It's time for what I'm starting to think of as my "September", or "back-to-school", cake.  I figure there's no better way to start things off on a positive note than to celebrate with a cake (and a little pizza party at home)!  Last year, I made a Brooklyn Blackout Cake to celebrate the start of first grade.  This year, I went with a yellow cake with chocolate buttercream frosting. 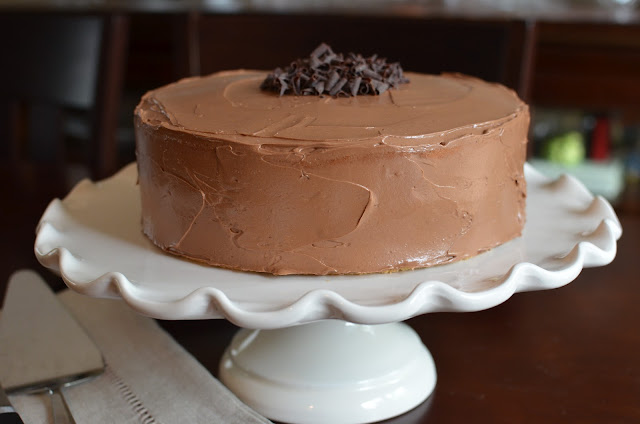 Can it be I've never actually made an authentic yellow or vanilla cake before?  Well, maybe this one doesn't qualify either because it's more of a hybrid yellow/vanilla/chiffon/sponge cake.  I think the whole thing is pretty confusing anyway given the similarities between cakes like sponge, genoise, and chiffon. 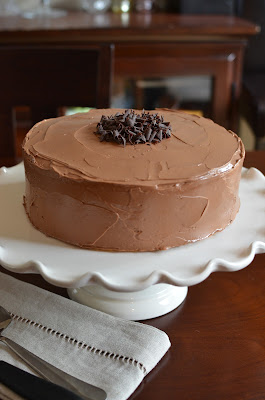 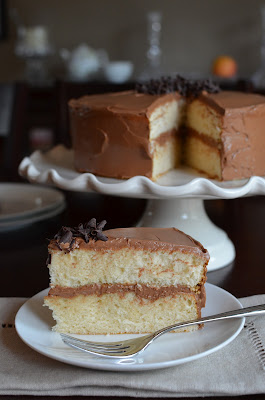 I originally planned to make the yellow cake recipe from Smitten Kitchen (and maybe I should've) but due to (most likely unfounded) fears of that cake being denser and dryer than I'd like, I decided on a recipe I found and read about on Food52.  The recipe had rave reviews and caught my attention because it's made with oil as opposed to butter.  I generally love cakes (like this one, this one, and even these muffins) made with oil - the benefit being the cake is typically quite moist and usually stays that way for a few days.  Additionally, the eggs in this recipe are separated and whipped whites are folded into the base, which again suggests a lighter texture. 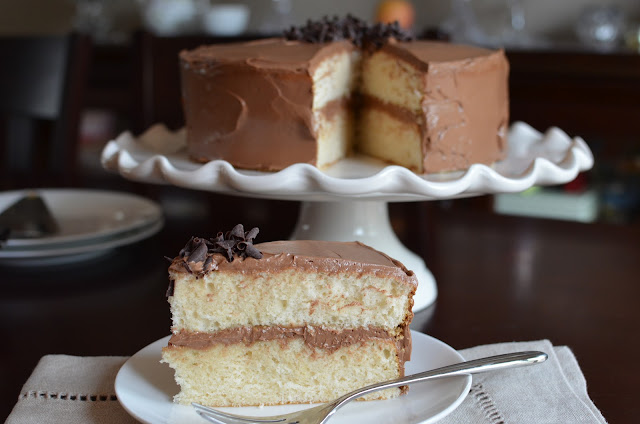 So instead of going full-out chocolate like I typically would, I layered chocolate buttercream frosting on to this "hybrid" yellow cake.  At one point during the making of this cake, I thought I must've done something terribly wrong, like accidentally doubled the flour because it was mixing up like dough!  As it turns out, that's how it's supposed to be until you add the rest of the wet ingredients and I did end up with two moist and tender cake layers.  The texture is firmer than the delicious chiffon cake that I'm used to, making it ready to support fillings and frosting; and it is reminiscent of a sponge but with the addition of oil.

This cake provides a blank canvas for a flavorful, rich frosting.  But to be honest, I was disappointed by the lack of flavor in the cake itself.  Maybe I just prefer cakes like this one that have a little more going on.  I am certainly no expert on yellow cakes so I mean no offense to the author of this recipe!

I assume using butter instead of oil would improve the flavor and I think the cake could use a few more egg yolks for added richness and flavor.  Maybe I'll eventually give that recipe from Smitten Kitchen a try.  Cook's Illustrated also has a relatively similar yellow cake recipe that sounds interesting; it uses butter, buttermilk, a little bit of vegetable oil, and also involves folding whipped egg whites into the batter.  Could that be the best of both worlds in terms of flavor and texture? 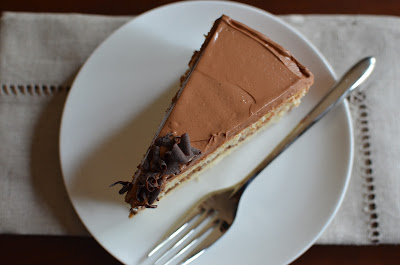 I think it's good to try something different once in a while, even if it's just a little different from what you're used to and even if you end up going back to what you know best.  My family, including the guest of honor (the newly minted 2nd grader), enjoyed a slice of this cake after our pizza dinner but given the option, we'd all grab this one or this one instead.

So far, the new school year is off to a good start.  I'm hoping for a far smoother transition this year than last.  Here's to a happy, calm, and successful school year for all school kids out there!


Tender Yellow Cake - recipe can be found here at Food52

The cake batter starts by whipping 3 egg whites with sugar to stiff peaks.  Folding this into the batter at the last step creates a loftier, more sponge or chiffon cake like texture. 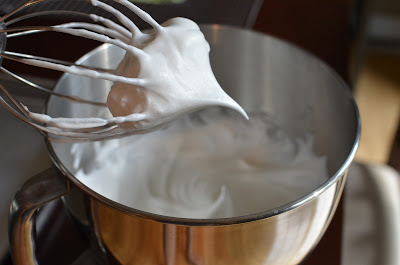 When you follow the recipe and add half the milk to the dry ingredients, your standmixer (if using instead of a handheld mixer) will begin to rattle and you'll see a ball of dough rolling around instead of a loose batter.  I wish I'd taken a picture of it but I was too busy double checking the recipe.  Once the rest of the wet ingredients are added, the batter does loosen up and the egg whites can be folded into it. 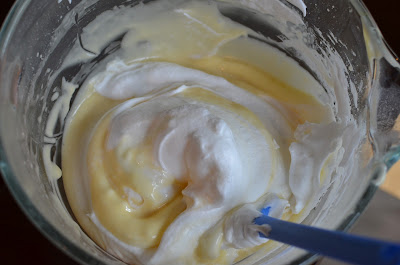 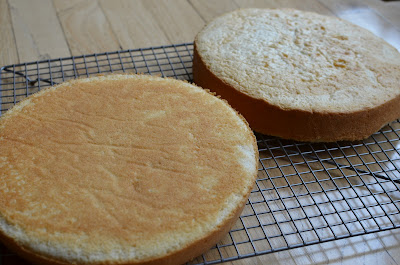 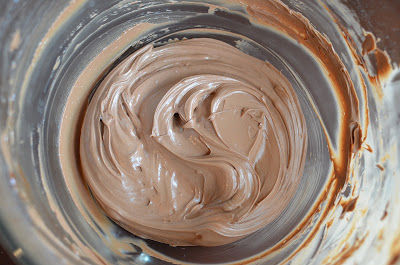 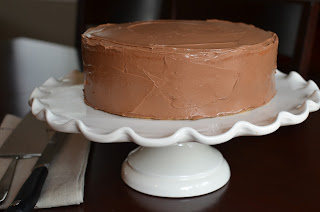 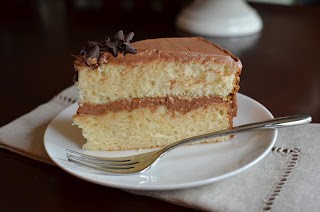