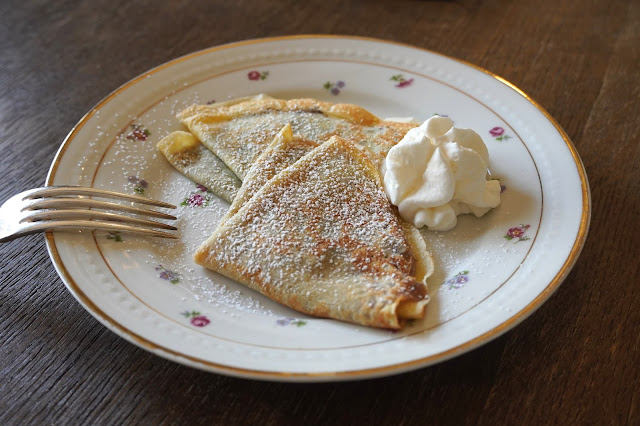 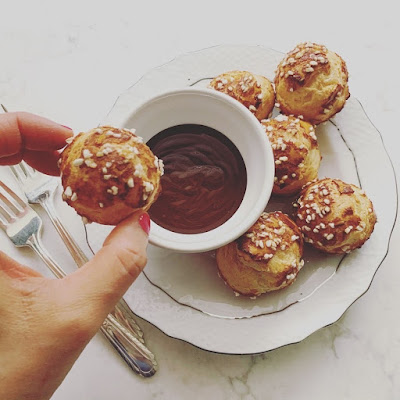 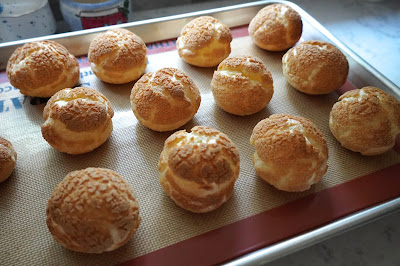 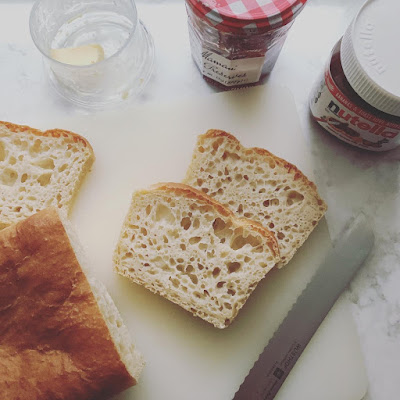 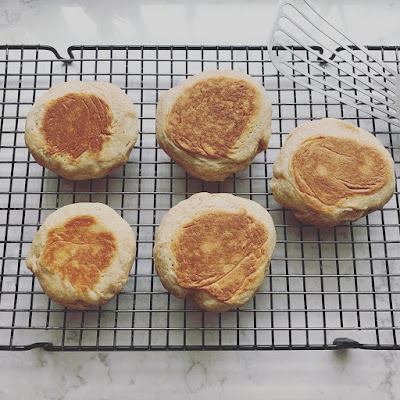 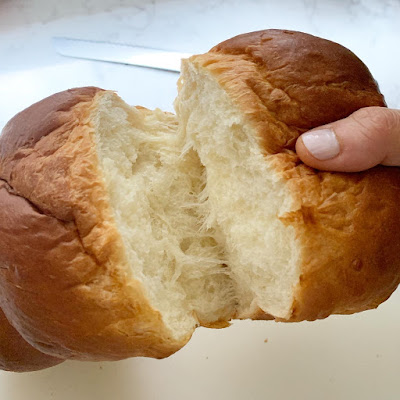 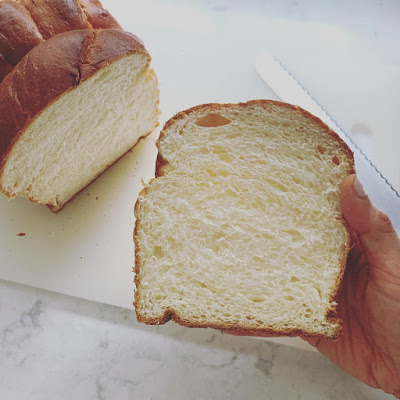 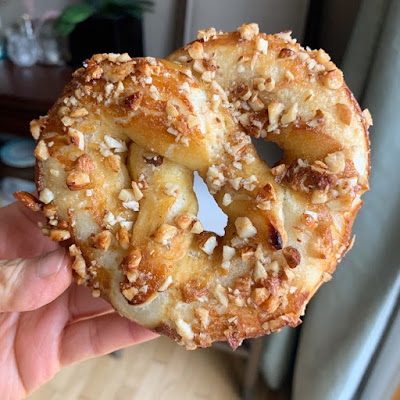 Beyond sweets and treats, there were all those daily main meals we all needed and craved.  I put most of my focus there and experimented with recipes to keep things interesting, and myself motivated.  At the beginning of the pandemic, I found myself posting each meal I made on my Instagram page as a kind of journaling (because actually keeping a written journal seemed - and still feels like - something of a scary prospect)...after a while, I relaxed it into the occasional summary via picture collages.  I've since dropped the regimen, as meals have fallen largely back into more of a norm and become more repetitive, but it's neat to look back at all the goings on happening in the kitchen and dining room table during the past few months.

Some of the recipes I tackled included homemade noodles.  It's a bit of work rolling and cutting the dough by hand but, somehow, the process of working with dough always feels relaxing and therapeutic. 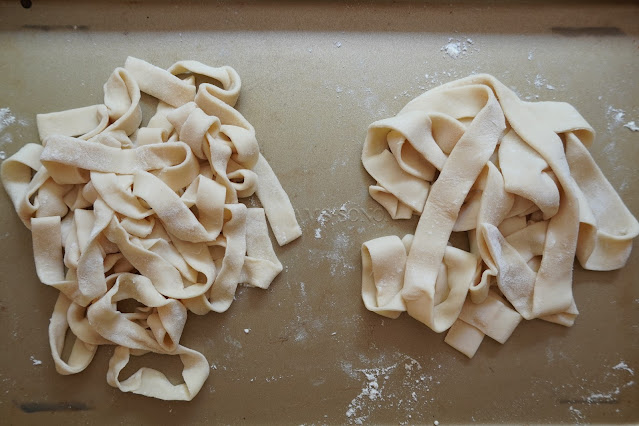 The noodles and the spicy peanut sauce they were tossed in were winners.  Incidentally, I learned to roast tofu with teriyaki or another asian-style sauce and was doing it often to top grain bowls, noodles, and whatnot for lunch. 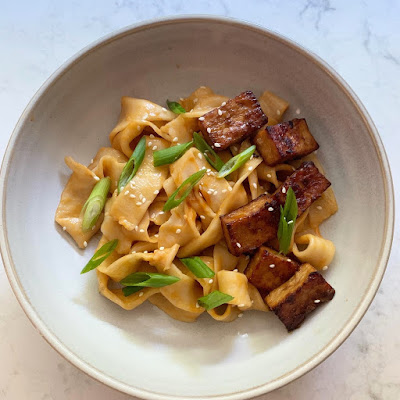 I heard about King Arthur Flour's 2020 Recipe of the Year in the form of their crispy cheesy pan pizza.  I have a major pizza lover in the house in the form of our 15 year old so I'm always interested in a good, easy pizza recipe.  This dough is truly a cinch to make and I called on this recipe multiple times during the lockdown. 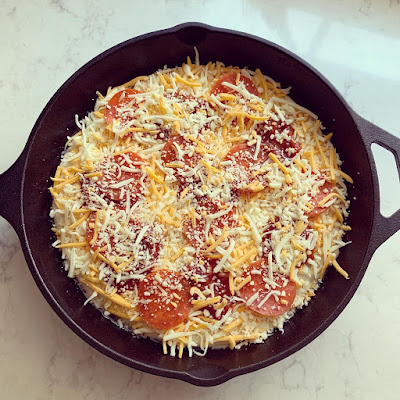 When I had a hankering for sushi, I decided to try making it myself.  After ordering a few sushi-making tools, we had shrimp-avocado rolls one afternoon. Another fun, reward session in the kitchen! 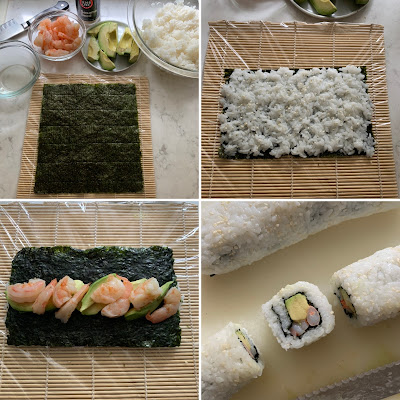 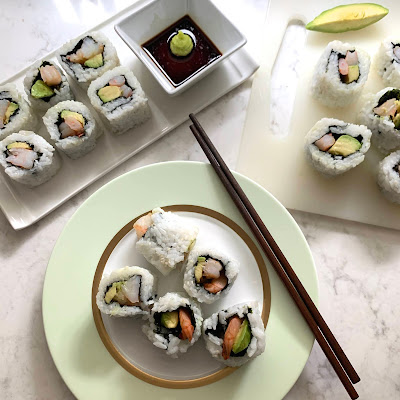 Speaking of ordering things, I suspect I'm not the only one who ordered a lot of random things (beyond necessities like toilet paper!) online during this time.  For instance, I ordered a musubi mold so I could make spam musubi.  Those of us who can't help but like spam might understand my motivation.  We ate these pretending we were snacking in Hawaii. 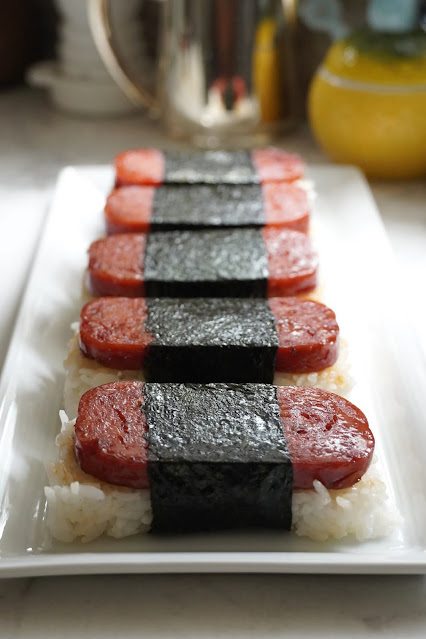 Sometimes I'd reminisce about past vacations by doing things like making a Spanish omelet for lunch. 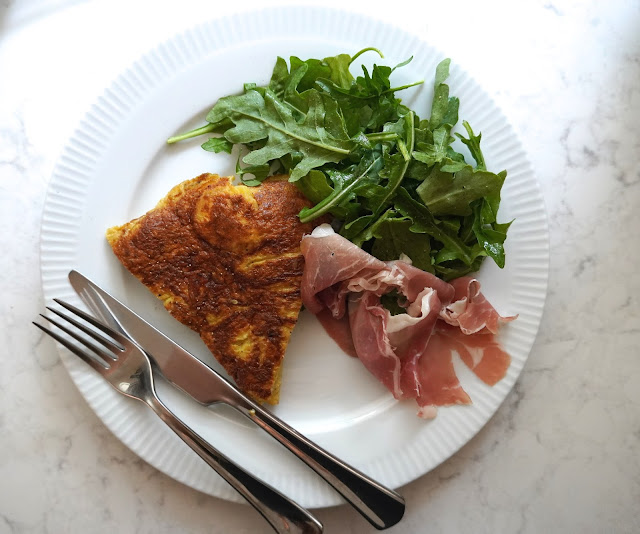 And I enjoyed delving into cookbooks like Jubilee for ideas and to learn new things.  Red rice was one of the recipes I really enjoyed trying; it was at once familiar yet different from the rice dishes we normally eat.  Cooking different foods brings a lot of conversation to the dinner table - one of my favorite things. 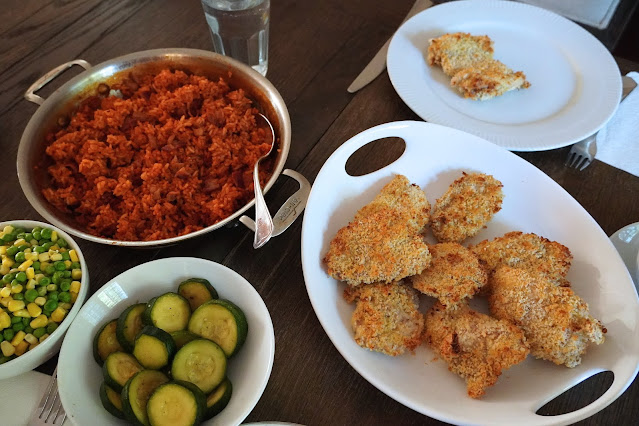 With all the meals we were cooking and eating every day, being creative and trying new recipes was a great motivator, particularly in those early days. 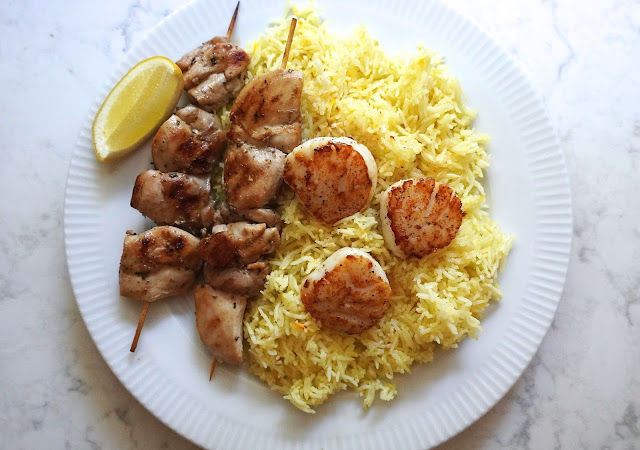 And interspersed between new recipes were all the tried and true, no-recipe needed, family favorites and the familiar that we cooked and ate as we checked off meal after meal.  Thank goodness for both the familiar and the new!  I've definitely picked up a handful of recipes (both on the sweet as well as savory side) that I've made multiple times and will continue to make for a long time to come.  All of which again brings me back to being incredibly thankful for the ability to cook and eat with my family.  Essential workers, including grocery store workers and all those involved with the entire food supply chain, have made it possible for us to be able to secure the food and supplies we need, and I am eternally grateful.
During this weird time, we've celebrated birthdays, anniversaries, and milestones, with food being the backdrop for everything. 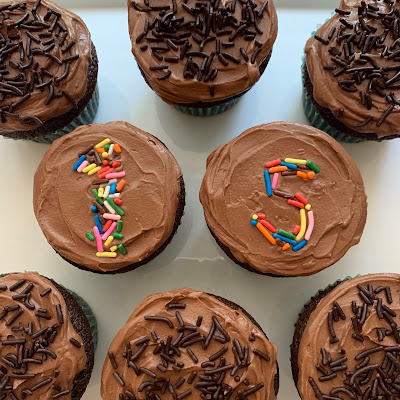 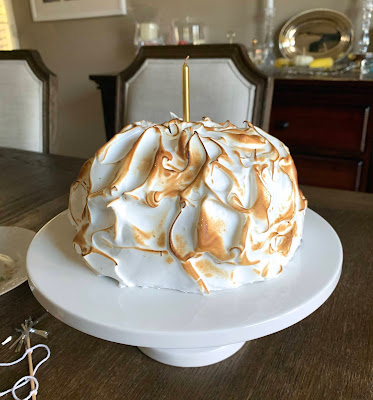 We're keeping busy and staying hopeful for the future even though we know these next few months will be difficult.  We sure look forward to the time when we can eat together with extended family and friends again.  Hopefully, that time won't be too far away.  In the meantime, here's to staying well and safe.  Here's to sharing meals at home with your immediate loved ones, whether cooked from scratch in your kitchen or thanks to takeout from a local restaurant.
We're gearing up for a highly unusual holiday season but we're looking forward to enjoying it as much as possible.  The good news is all rules are out the window!  The new game plan is to do what you like - as much, or as little, as you want.  Focus on joy and positivity. 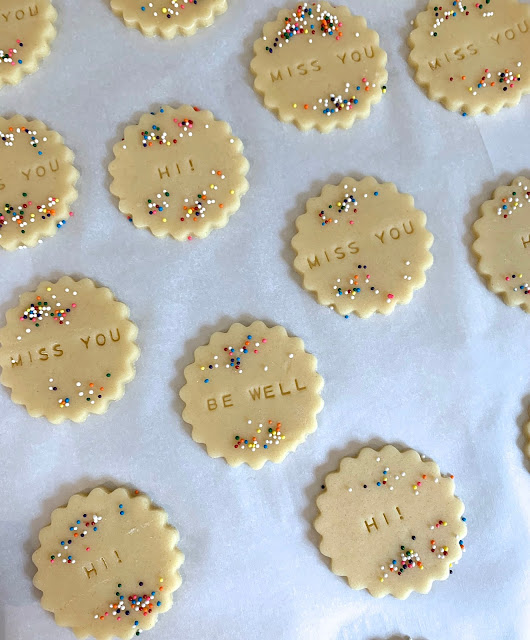